Must be a current NPPA member to qualify

For criteria & additional eligibility, see below or form details

See Photos of 2022 Awardees below

The National Pharmacy Purchasing Association (NPPA) is proud to honor exemplary work in the field of pharmacy purchasing through the Outstanding Buyer of the Year Award!  Each year the Top 3 Awardees are named at the Annual NPPA Conference and, in addition to the distinction, are given corresponding educational prize awards.

Current NPPA Membership:  Nominees must have a current NPPA membership active in their name, valid through the month of August in the corresponding award year.  In addition, all nominees must be pharmacy purchasing professionals currently employed in a pharmacy facility.

Nomination types allowed:  both self-nominations, or those submitted for a nominee by a third party (their work supervisor, co-worker, or colleague related to pharmacy purchasing), will all be considered.  In these cases, we suggest that both the nominator as well as the nominee, submit all or part of the Nomination Form, so the responses are as complete as possible.  This gives the nominee the opportunity to comment further than the nominator may have been able to do, or allows them to add some additional remarks (and NPPA will give the nominee the chance to do so if they didn’t already or were unaware of their nomination by the third party).  Both eligible nominations will be presented to the judging panel and published in a future edition of NPPA’s official member publication, Pharmacy Purchasing Outlook.

Ineligible are as follows:  drug or supply vendor company representatives; Group Purchasing Organization (GPO) executives (such as HealthTrust, Intalere, Premier, Vizient, etc.); those working for pharmacy management companies (such as Comprehensive Pharmacy Services-CPS or HCA Healthcare); and 1st and 2nd place winners from the previous 4 years as an NPPA Outstanding Buyer.

Judging, Status Notifications & Awardee Prize Monies:  The 3 Awardees will be determined by a neutral panel of judges, and notified via email as soon as the judging is finalized by mid-July (as well as the other Nominees being notified of their status at the same time).  Prize monies will be provided by check from NPPA sent via U.S. mail shortly after the judging is completed.

Award Ceremony & Acknowledgments:  A short award ceremony will be held, with framed Awardee Certificates presented to the Awardees in attendance at that year’s NPPA Conference in August; as well as there being a full acknowledgment of all the worthy Nominees up for the award.  Awardees will also be announced and published in a post-Conference edition of Pharmacy Purchasing Outlook, as well as on the NPPA website-with photos taken at the Conference of those in attendance.

The criteria used to evaluate the significance of the nominee’s accomplishments within the past year takes into account the level of positive impact the individual made within their pharmacy during the year such as-but not limited to, the following:

Qualified nominees have the chance to win one of the following 3 distinctions and educational prize awards, as directly sponsored by NPPA.

Results of 2022 Outstanding Buyer of the Year Awards

As Sponsored By NPPA 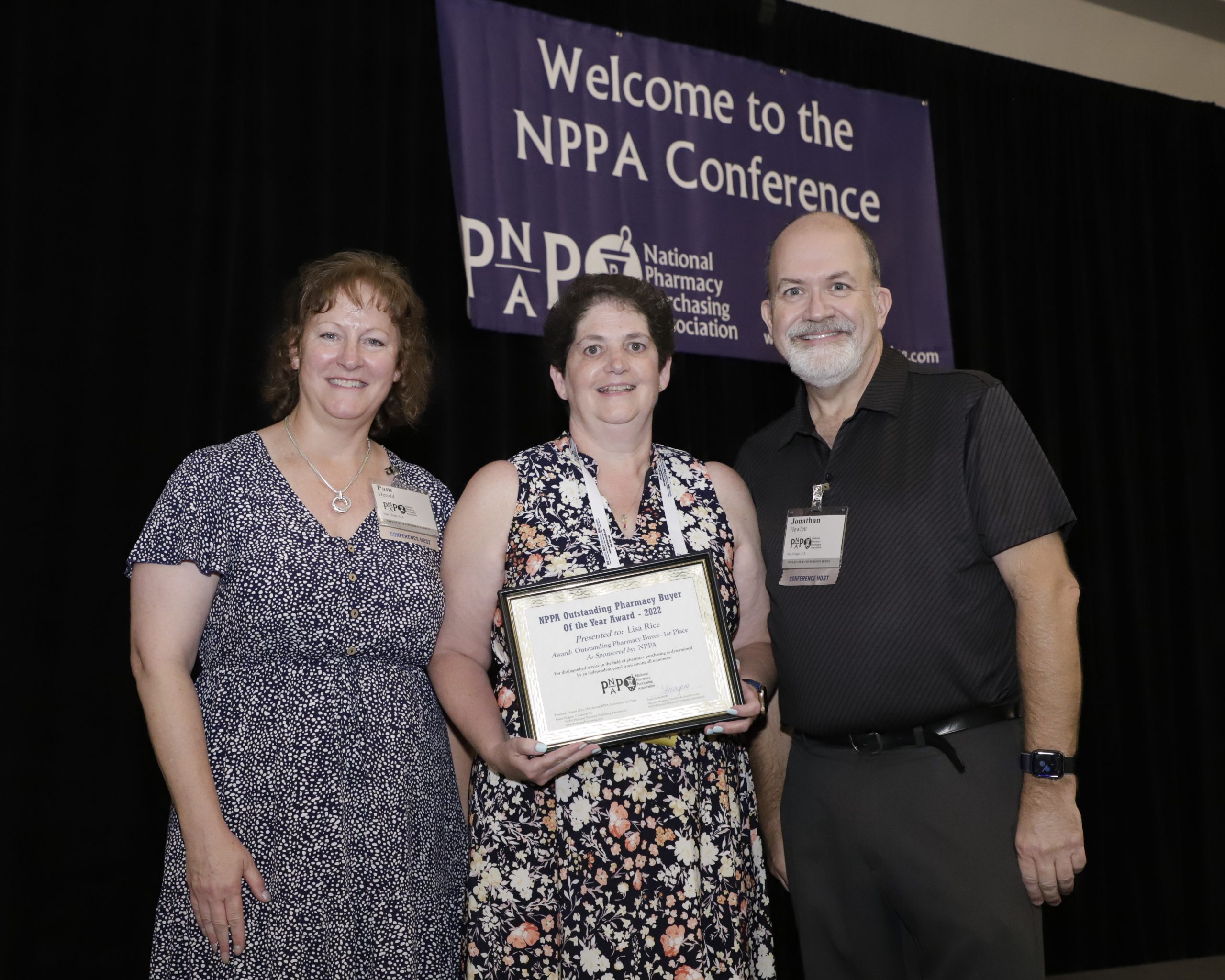 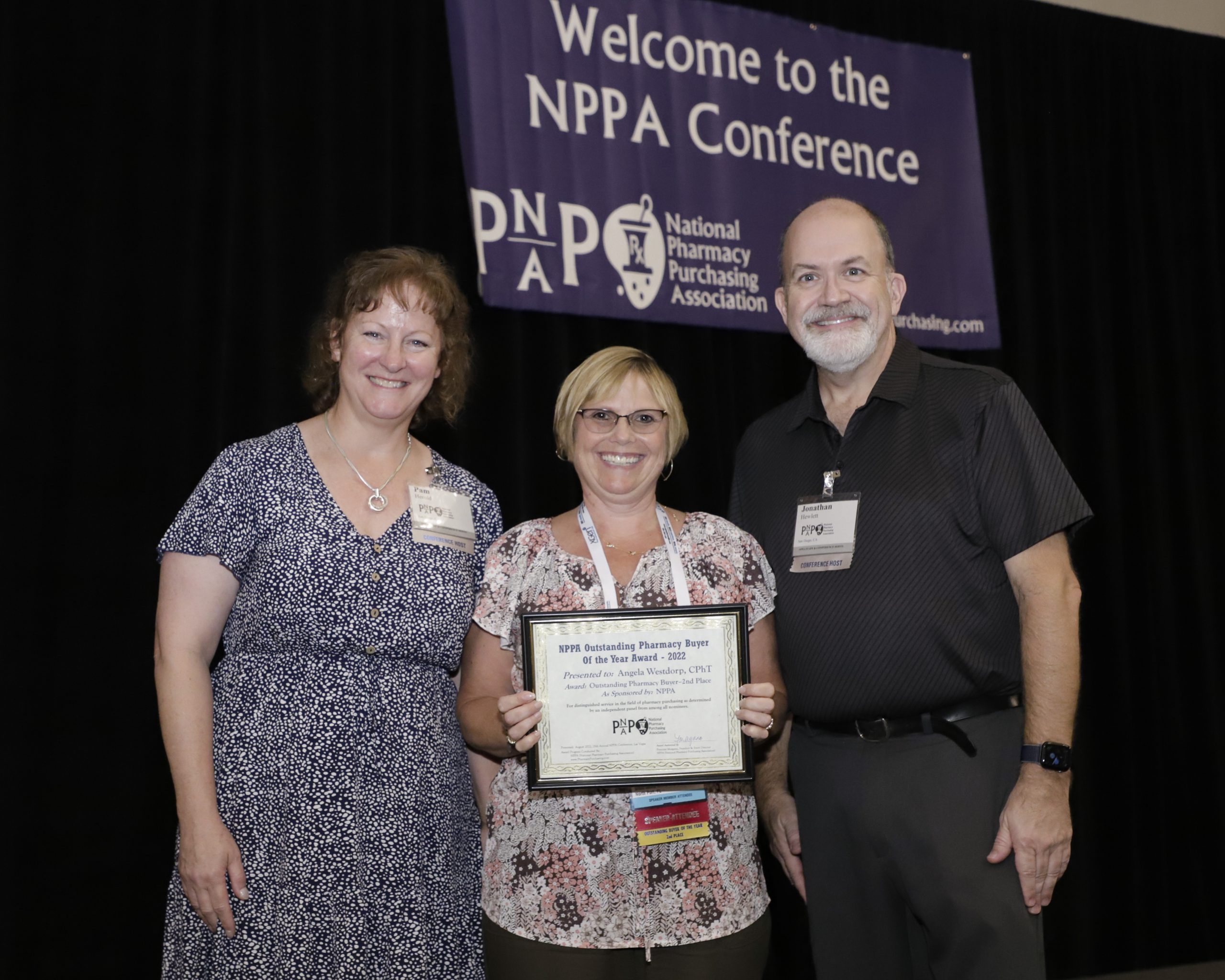 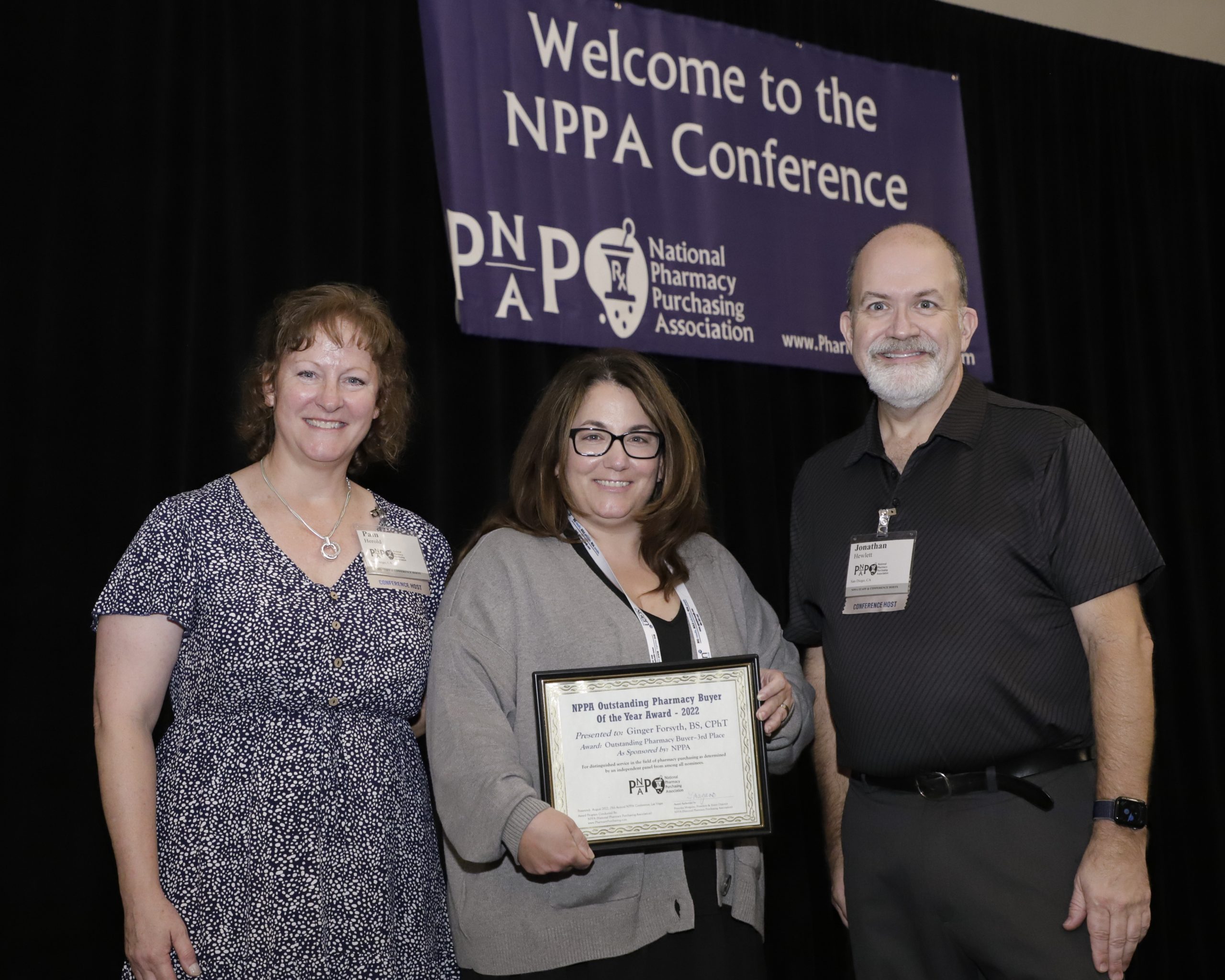